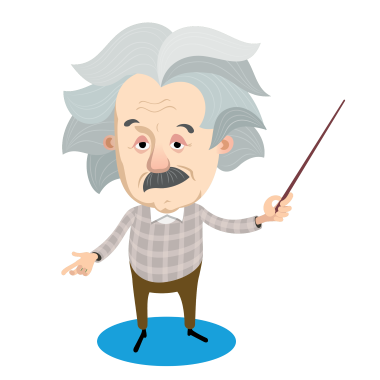 What Are the Enrollment Dates for Medicare?

One of the most important things to remember about signing up for Medicare or any Supplement plans are the enrollment dates. They vary from year-to-year and from government programs to private insurers. Missing an enrollment date could prove costly and affect the scope of your eventual coverage.

Initial enrollees for Original Medicare (Parts A and B) have a seven-month window in which to enroll. That window begins three months before the month you turn 65 and then the following three months after your 65th birthdate.

If you don’t sign up when eligible during your initial enrollment period, then the next chance you have to enroll is from Jan. 1 to March 31. During this “general enrollment” period your coverage will begin on July 1. You could find yourself without coverage within this time so be sure you selected the best enrollment period for your situation.

A “special enrollment” period is available to those seniors 65 or older who currently have or recently lost health insurance coverage from their employer. You have eight months after losing any employer-based coverage to enroll in Medicare.

These private plans allow you to enroll six months after your turn 65. You must already be enrolled in Original Medicare to qualify. Missing these dates could mean an increase in premiums and penalties for pre-existing conditions.

These enrollment periods differ from other periods in that they have specific dates for eligibility and these dates may change from year to year.

Initial enrollment for both of these plans begins three months before the month you turn 65 and three months after. It also includes the month of your birthday for a combined seven-month period.

Open enrollment is for those already enrolled in Medicare who are interested in switching plans. The dates to do this in 2017 are from Oct. 15 to Dec. 7.

If you experience certain qualifying life changes, such as moving to a new state, then you may be eligible to enroll during a “special enrollment” period that isn’t set during specific times, but rather around your individual circumstance.